What is the Testability of Your Code

Testability-explorer is a tool which analyzes Java bytecode and computes how difficult it will be to write unit tests for the code. It attempts to help you quantitatively determine how hard your code is to test, and where to focus to make it more testable.

Testability Explorer can be used: 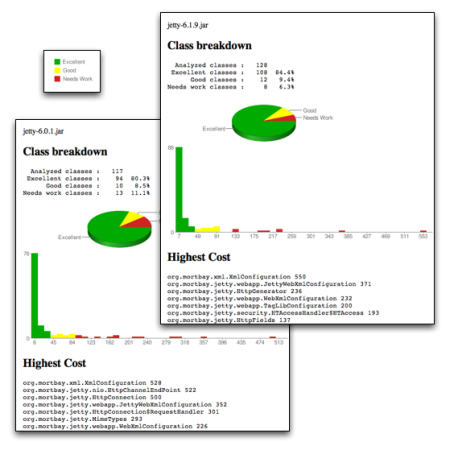